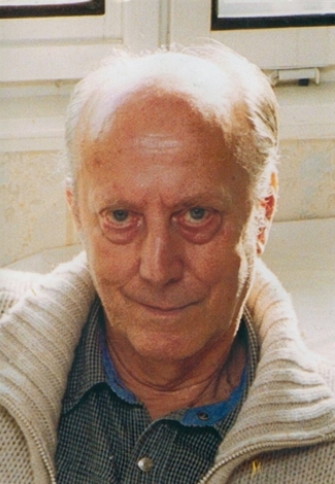 Jiří Vacek (born 25 May 1931 in Slaný, Czechoslovakia) is a Czech mystic, writer and translator of spiritual literature.

He is active as a teacher of yoga, mysticism and non-dualistic philosophy Advaita Vedanta in the Czech Republic. His spiritual practice is based on the teachings of Sri Ramana Maharshi, the Tamil sage of Arunachala. J. Vacek is the author of the unique encyclopaedia of yoga and mysticism published in the form of a book series entitled ''The Highest Yoga and Mysticism''. His articles on spiritual practice have been published in several Czech and foreign journals. He is also an author of many CDs and DVDs on various spiritual topics. J. Vacek translated a number of works from various fields of spiritual literature into the Czech language, especially, the teachings of Ramana Maharshi as well as many other foreign works. As a promoter of yoga and mysticism, he has significantly influenced the local spiritual scene and still continues to do so. Provided by Wikipedia
Showing 1 - 5 of 5 for search: 'Vacek, Jiří', query time: 0.04s
List  Tabulka
Search Tools: Get RSS Feed — Email this Search —
Loading...